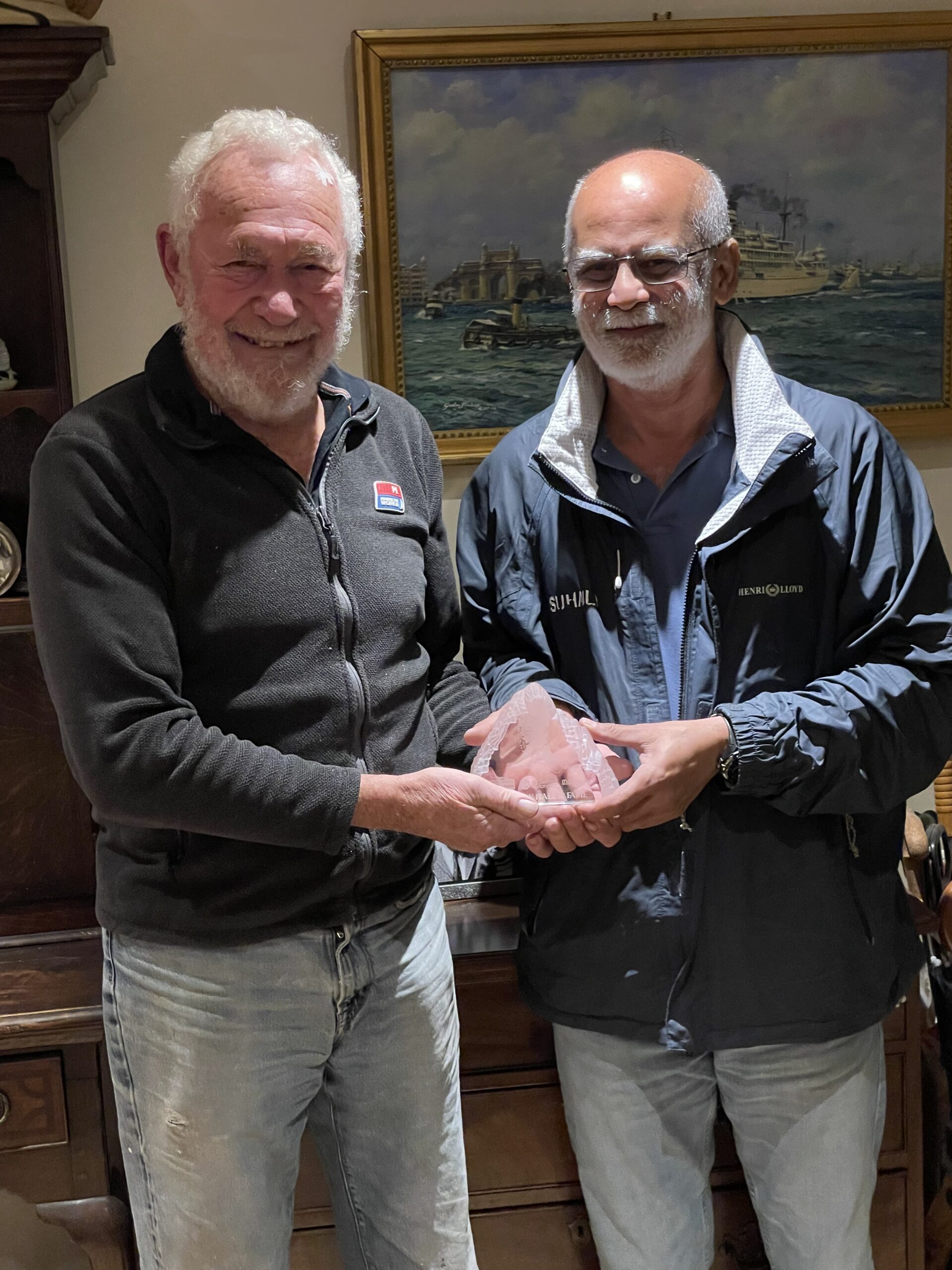 He is India’s First Solo Circumnavigator and also an avid sailor, a diver, a reluctant author and an unplanned leadership coach. Dilip is passionate about sailing and takes every opportunity to share his experiences.

From Apr 2006 to May 2010 he planned and executed project ‘Sagar Parikrama’. This involved constructing a sail boat in India with an Indian boat builder. He then sailed her solo and unassisted around the world. Thus becoming the first Indian to complete a solo circumnavigation under sail, in an Indian built boat. A life changing event that continues to shape his future.

Being the first Indian, Dilip had to train himself. So, on completion of his path breaking voyage he took on the task of training the next generation of sailors in the art of ocean sailing. As a result, we now have 8 Indian circumnavigators!

In 2022, Dilip was the first Indian to be inducted into the International Association of Cape Horner’s Hall of Fame.

The 10 years since his solo circumnavigation have been eventful. This video captures the best moments of this decade.